Anupam Kher is returning to the Telugu industry after 35 years 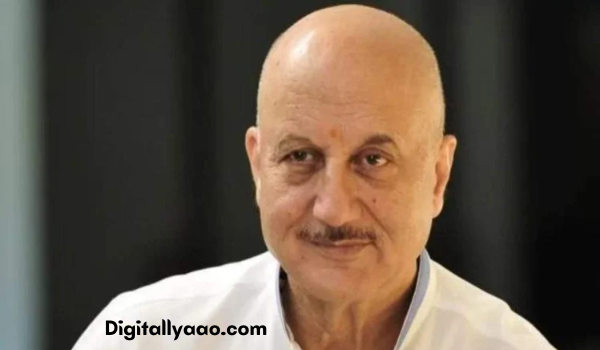 Entertainment: As you, all must know that Anupam Kher is a big star in Bollywood. And they rule the hearts of the people of their different styles. News has come out about them that they are returning to the Telugu industry after 35 years. You must read this article till the end, you will get to know everything that with whom he will be seen in the new film and why he did not do any Telugu film for 35 years.

Anupam Kher has announced his 528th film. The title of this film is Tiger Nageswara Rao, which is produced by Abhishek Agarwal of the film “The Kashmir Files”. For information, let us tell you that Anupam Kher is working in a Telugu film for 35 years.

The film ‘Tiger Nageswara Rao’ is a biopic. This will be the first time that Anupam Kher will be paired opposite South Superstar Ravi Teja. It is set in the ’70s. The film stars Nupur Sanon and Gayatri Bharadwaj in lead roles.

He has done films in Malayalam, Hindi, Tamil, and Telugu languages. His upcoming films include ‘Uchai’, ‘The Signature’, ‘Karthikeya 2’, ‘Shiv Shastri Balboa’ and ‘Munjilal Rocks’.

We hope that you must have got complete information, you keep getting such information from time to time on our website.