Salman Khan Seen In Tight Security After Returning From Dubai 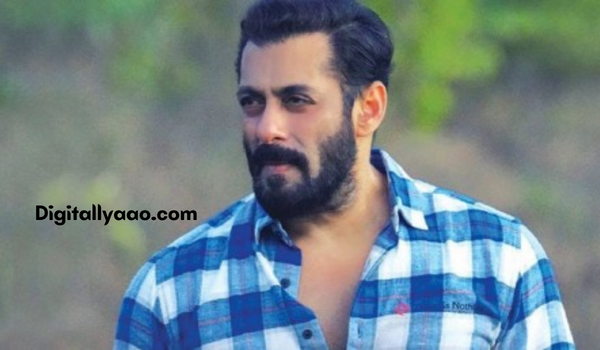 Entretainment: Friends, as you must have noticed for a long time that Salman Khan has not been seen in the public place for a long time. The reason for this is that they have received a lot of threats in bytes days. So that it is staying very cautious. But they have been seen at the airport today, so if you want complete information, then definitely read the article till the end.

A video of Bhaijaan Salman Khan has gone viral on social media. Bollywood actors have not been seen in public for a long time. Recently the superstar was spotted at the airport.

There was a time when Salman Khan received death threats. Despite this, he got a license to keep a weapon. Along with this, he has also bulletproofed his car.

She has two major films releasing in the near future, Kabhi Eid Kabhi Diwali and Tiger 3. Additionally, Salman Khan has a cameo appearance in Pathan.